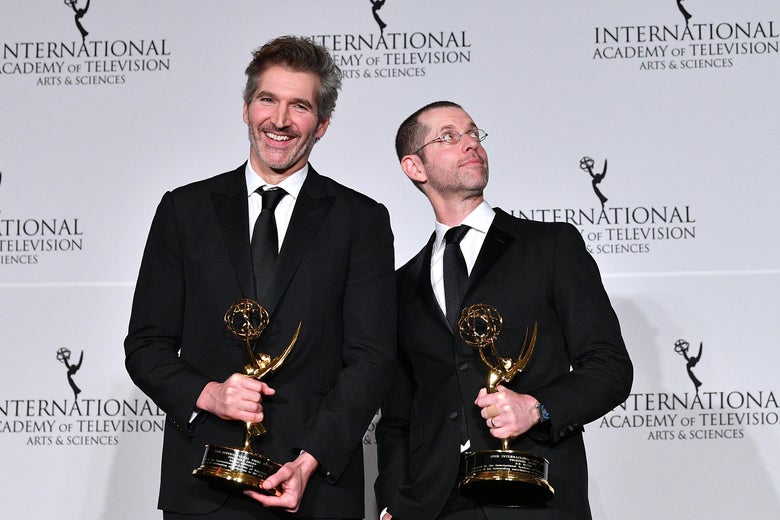 Confederate, the controversial HBO show that would have been set in a parallel universe where the South won the American Civil War, is officially not happening, TVLine has confirmed. The drama, about an alternate history in which the Confederate states successfully seceded, was announced in the summer of 2017 as the next project for Game of Thrones creators David Benioff and D.B. Weiss as well as husband-and-wife team Nichelle Tramble Spellman and Malcolm Spellman.

The show’s premise provoked criticism and protests, with Roxane Gay calling it “slavery fan fiction,” though the creators expressed their hope that final judgement would be reserved for the pilot. It didn’t help that Benioff and Weiss do not have the best track record when it comes to race, even in a purely fantasy world like Game of Thrones.

Despite the backlash, Confederate was reportedly still in the works as of February 2019. But the executive producers have since moved on to other projects. Benioff and Weiss landed a lucrative deal with Netflix, Nichelle Tramble Spellman is the showrunner on Apple+ series Truth Be Told, and Malcolm Spellman is developing the upcoming Marvel spinoff series The Falcon and the Winter Soldier for Disney+.